Porch Talkin' was a series of performances created and hosted by artist and poet Tish Benson.  Each installment of Porch Talkin' took place as part of the New Museum’s Keeping Track of the Joneses exhibition, and featured a different set of guest artists.1

The first Porch Talkin' performance included Renee Cox, Carl Hancock-Rux, and Greg Tate, alongside Benson.  It was performed on March 21 as part of Noon to Midnight, the New Museum’s grand reopening celebration following the 1998 renovation and expansion of its galleries at 538 Broadway.  Noon to Midnight featured twelve-continuous hours of free programming, including artist readings, performances, and dance music.2 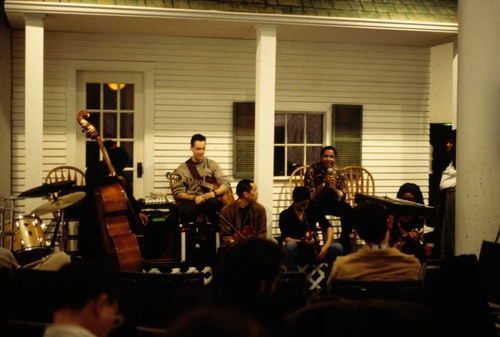 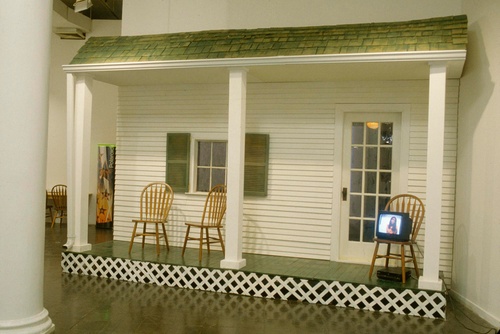 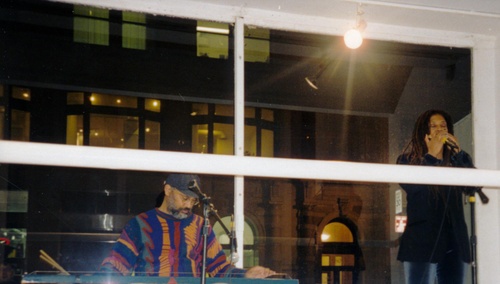 Ancient Sounds from Ethiopia and Brazil 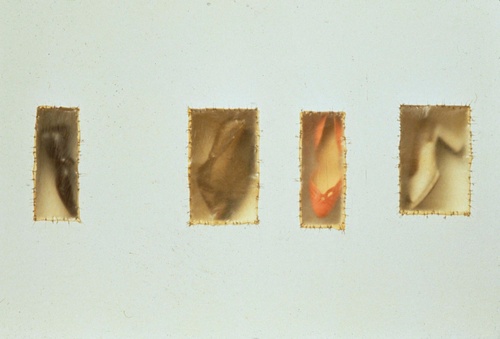 A Conversation with Doris Salcedo 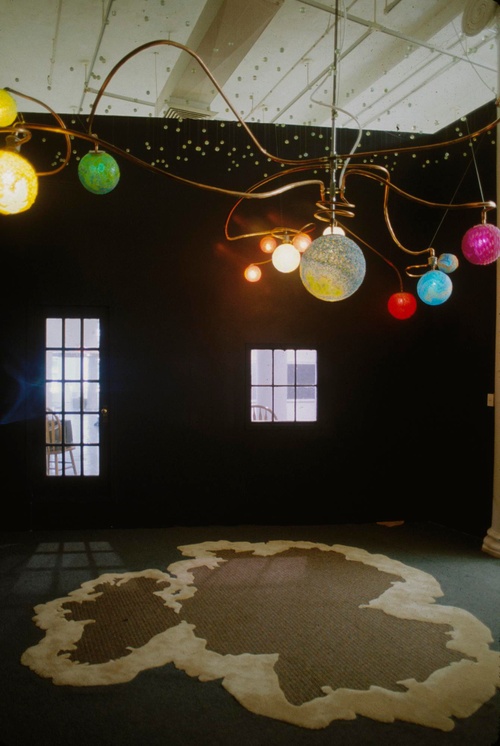 Keeping Track of the Joneses