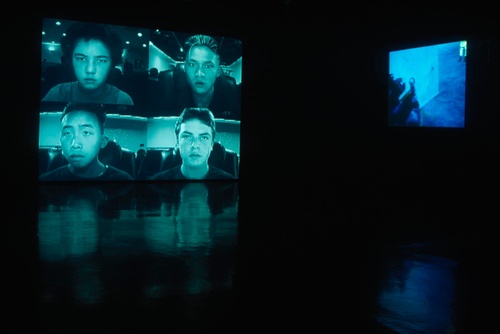 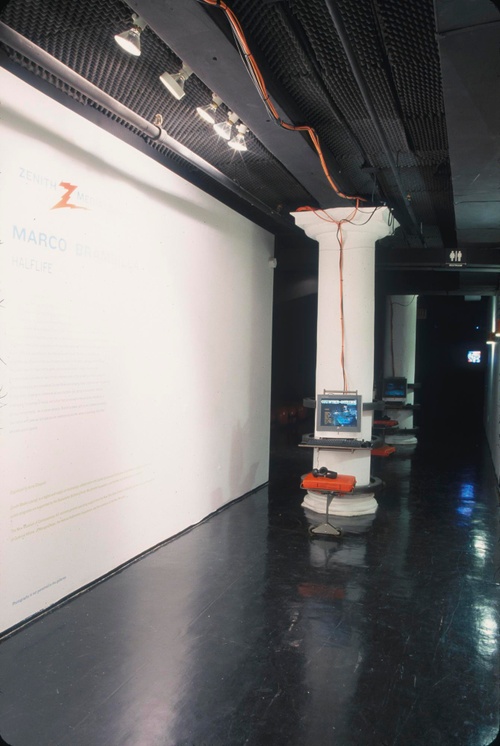 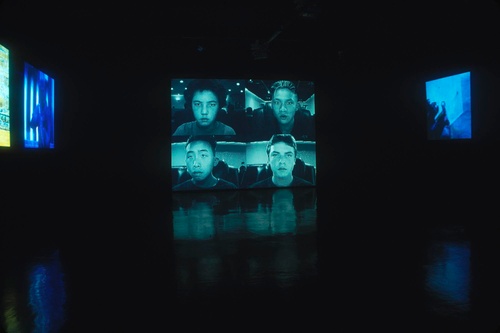 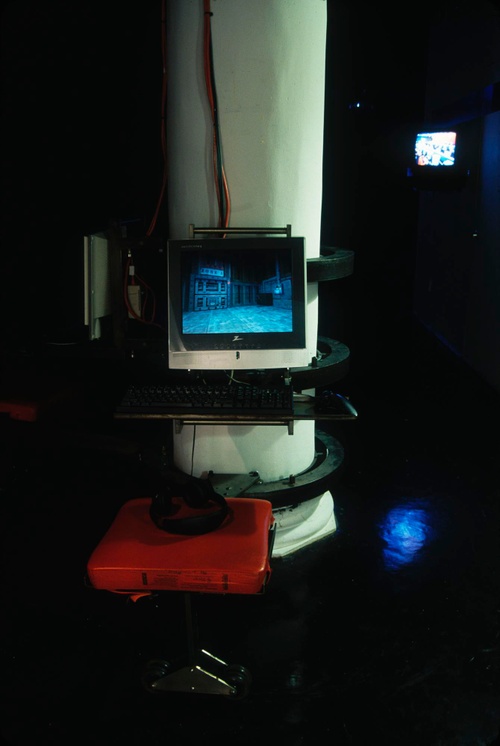 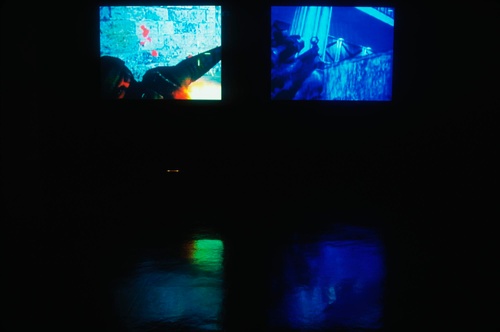 We are obsessed with reality. Since the early popularity of such script less television programming as the original “reality TV” show of 1971, which shot uninterrupted footage of the Louds Family of California for seven months, MTV’s “Real World,” and the morass of talk shows in which non-celebrities openly discussed the facts of their not-so-glamorous lives, we have been inundated with products of popular culture-from films to novels to television shows to video games-claiming to provide us with sanctioned voyeuristic glimpses into the realities of people’s lives, or experiences as “real” as the “real” thing. Today we are surrounded by increasingly melodramatic talk shows, investigative programming revolving around crime reenactments in order to enlist the viewer’s assistance in solving open cases, a barrage of “reality TV” shows, and video games marketed for their “realistic” portrayal of sites, weapons, and action. Of course, the irony, most dramatically and repeatedly stated by French theorist Jean Baudrillard, is that there remains very little discernable difference between that which is “real” and that which is “fiction.” In these pop cultural contexts, the “real” is highly mediated, and we all know it. What we are viewing is a simulation, a fabrication, a situation conceived and realized by creators and participants, however much room is left open for spontaneity. The breakdown of the dialectic between reality and virtuality may not be cause for alarm, yet the glut of creative output making every effort to identify and define reality suggests it is a phenomena our culture is deeply absorbed in trying to understand. This cultural climate prompts continuous questions about our shifting understanding of what reality means, inviting a close investigation into the specific moments in which the virtual and the real coalesce beyond recognition. “…[it is] these death pangs of the real and of the rational that open onto an age of simulation.” Jean Baudrillard

The primary cultural product of the “age of simulation” is the video game. Eschewing the passivity of much popular culture, video games are unique because they require participation, and moreover, skill and a level of commitment (some might say obsession) that can be truly astonishing. Since 1972 when Atari released Pong, video games have spawned an industry as massive as that of Hollywood films with an accompanying wholly dedicated subculture, yet gaming revolves around such a targeted audience that much of the public may be more familiar with films that have adopted the visual language of games, from The Cell to The Matrix, than the games themselves. In his project HalfLife, Italian-born and New York-based artist and filmmaker Marco Brambilla provides insight into the world of gaming, taking the wildly popular game Counter-Strike as the subject of this multi-part exhibition. Released in June 1999, Counter-Strike is a modification of the game HalfLife (a title Brambilla borrows), allowing multiple users in different locations to play each other in a first-person shooter match. Playing on either the Terrorists or Counter-Terrorists team, thousands of gamers log-on at any given moment to compete in various combat situations simultaneously.

With realistic locations, weapons, and physics, Counter-Strike is about as close as you’ll ever get to saving the world. Or destroying it.
www.planethalflife.com
OR
Counter-Strike provides the player with an experience that a trained counter-terrorist unit or terrorist unit experiences. www.counter-strike.net

Upon entering the gallery, the video Garden Grove plays on a monitor hung close to the ceiling. An overhead, expansive shot of numerous gamers playing Counter-Strike in a cyber-café, the work is presented like footage from a security camera to evoke the increased security measures taken by these establishments following several recent incidents of violence that have occurred between Counter-Strike players. On the back wall is the large projection Surveillance-divided into quadrants and shown in black-and-white like much surveillance footage, this work provides surreptitiously obtained close-ups of the players’ faces as they are absorbed in the game; and on the two adjacent walls are projections of Game Engine, a video of Counter-Strike imagery videotaped directly from the computer screen and edited into six segments, each depicting the action of a different game environment (called “maps”) and lasting the average lifespan of a gamer while fighting. Carefully edited so that the footage of each gamer’s face corresponds accurately to the game imagery, and juxtaposed physically within the gallery, Surveillance and Game Engine become a suspenseful yet meditative choreography between action and reaction.

The spectacle’s function in society is the concrete manufacture of alienation.
Guy Debord

The project culminates with 0% Health (Dramatization), a “reality TV” style reenactment of a crime in which one Counter-Strike player stabbed another from an opposing team outside one of Garden Grove’s cyber-cafés. Reducing this unfortunate incident to a single minute and presenting it as an endless loop, this work evokes the alienation produced by the constant repetition of particular imagery (as is often the case in our mass media outlets) and our increasing fascination with passively experiencing things through mediated imagery, often witnessed in the overlapping of reality and fiction (in this case, a neo-realistic fictionalized version of a real crime played by actors for the screen). As with earlier projects linked stylistically and philosophically to cinema verité, Brambilla uses very particular video techniques and editing choices to poignantly illuminate the psychology of the individual within shared public spaces and our ambivalent relationship to the spectacle. HalfLife suggests that mediated experience is held up as better than real life to such an extent that it’s become impossible to distinguish the difference. Brambilla’s project begs the question: are video games simulating the real world? Or has reality started to mimic games? 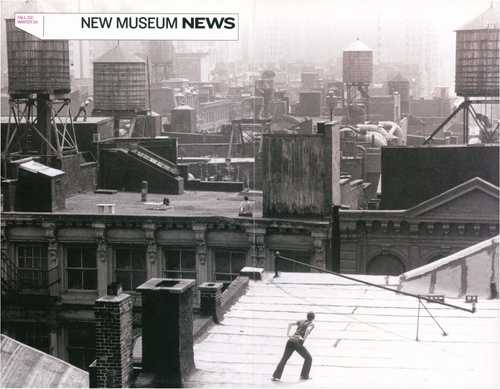